The building looks like it is melting in the midday sun and is one of the most photographed buildings in Poland. 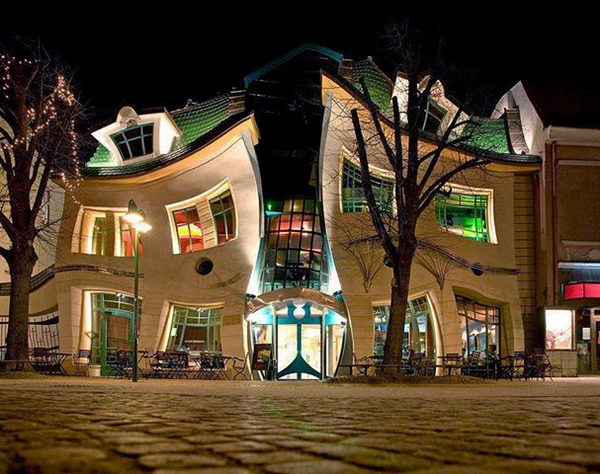 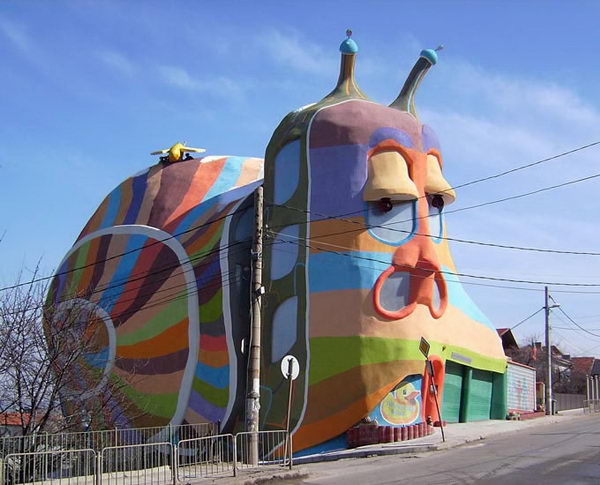 This is a governmental building in Manchester, England. Completed in 2007. It was nominated for RIBA’s Stirling Prize in 2007 and named one of the “Best British buildings of the 21st century” by Blueprint magazine in 2011. 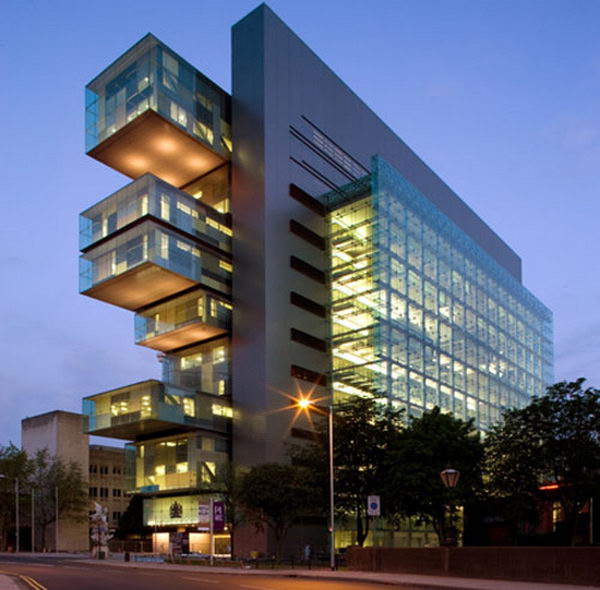 The POD futuristic landmark design is reflective of Mother Nature’s water droplets with a form that demonstrates sophistication and elegance. 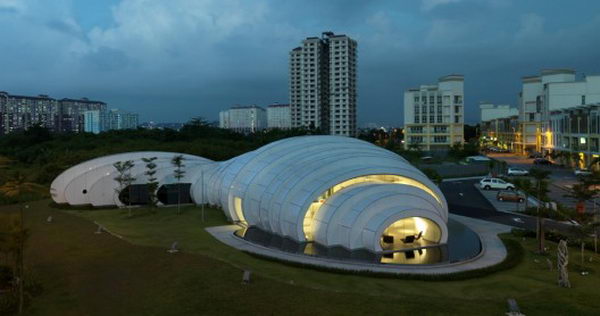 A famous vacation spot with many guests entering the model village. 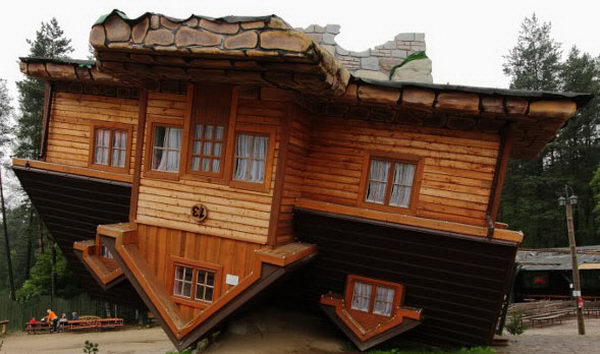 A unique landscape with the unique mosaic designs, integrated into the countryside staircases, magnificent caves and the Gaudí Museum. 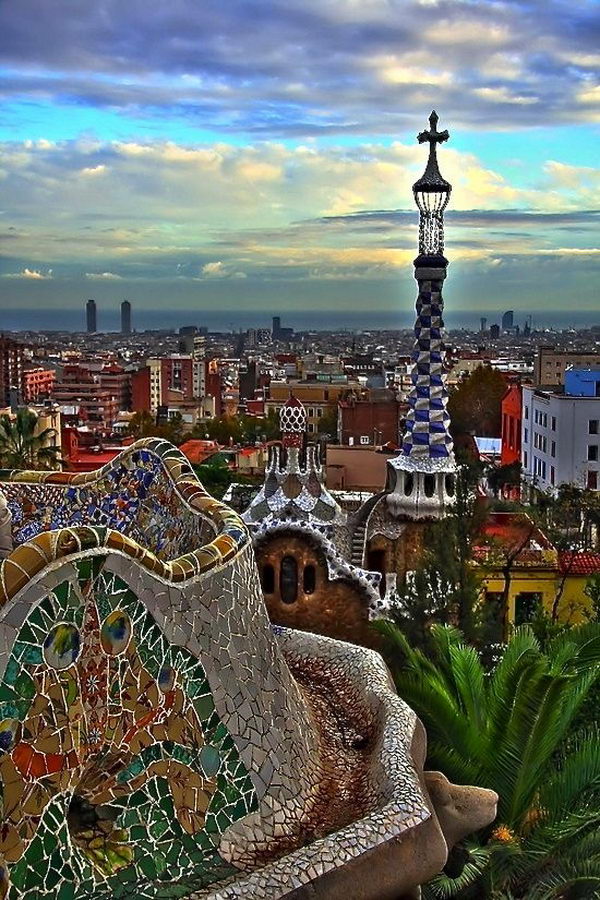 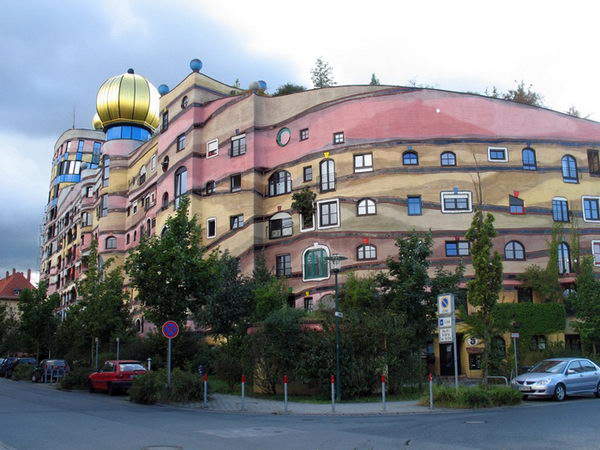 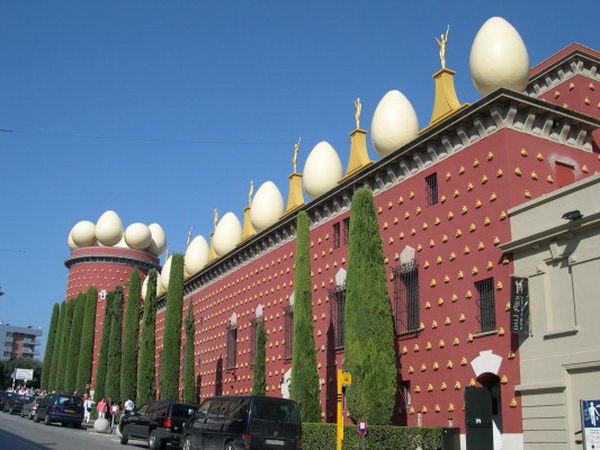 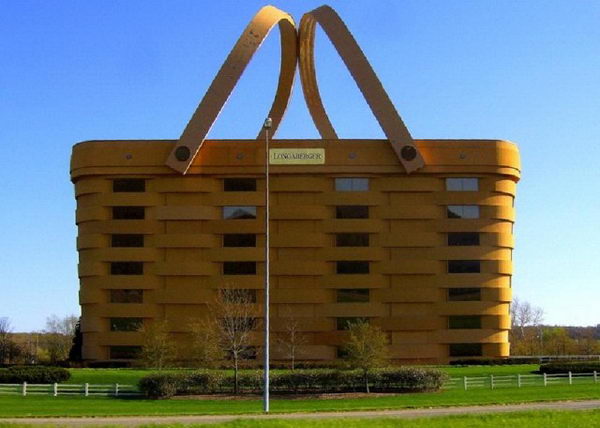 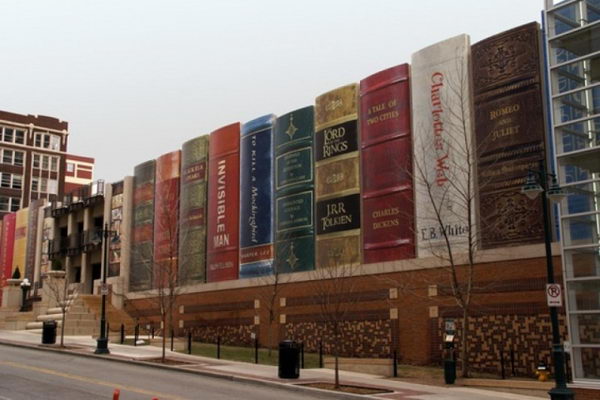 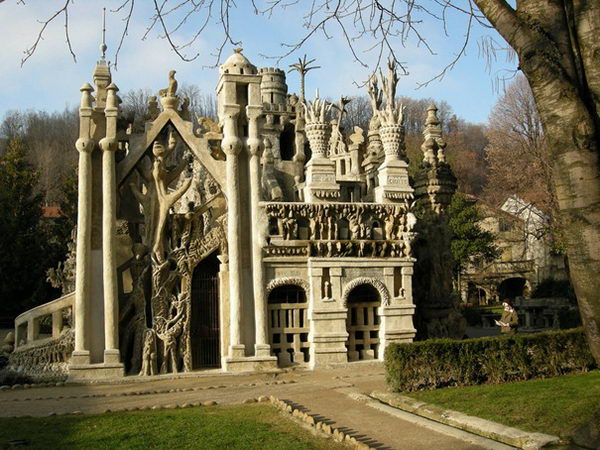 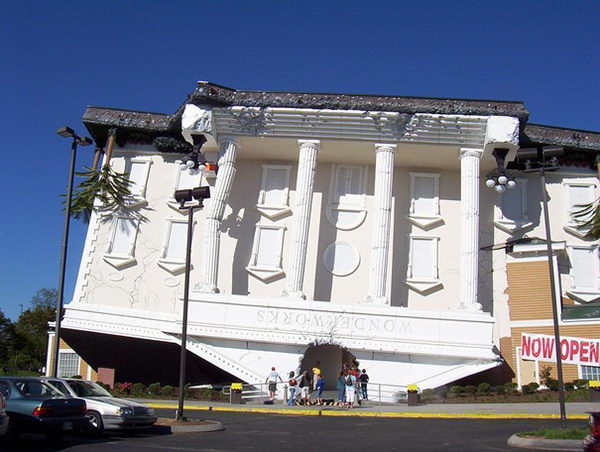 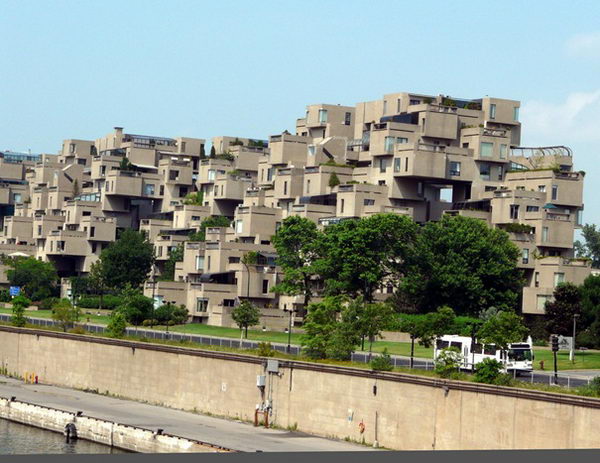 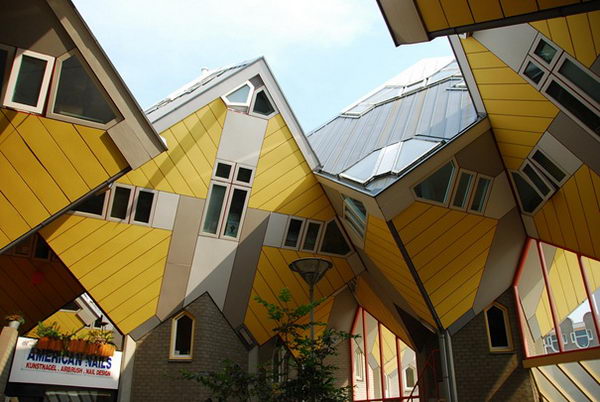 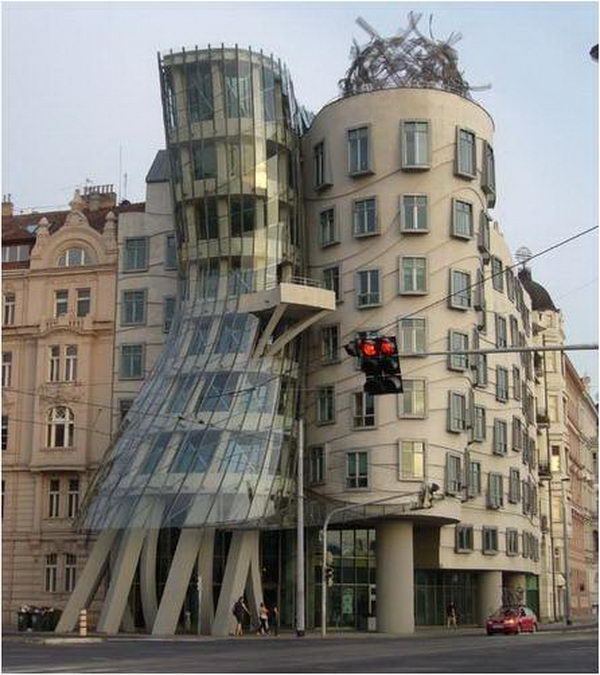 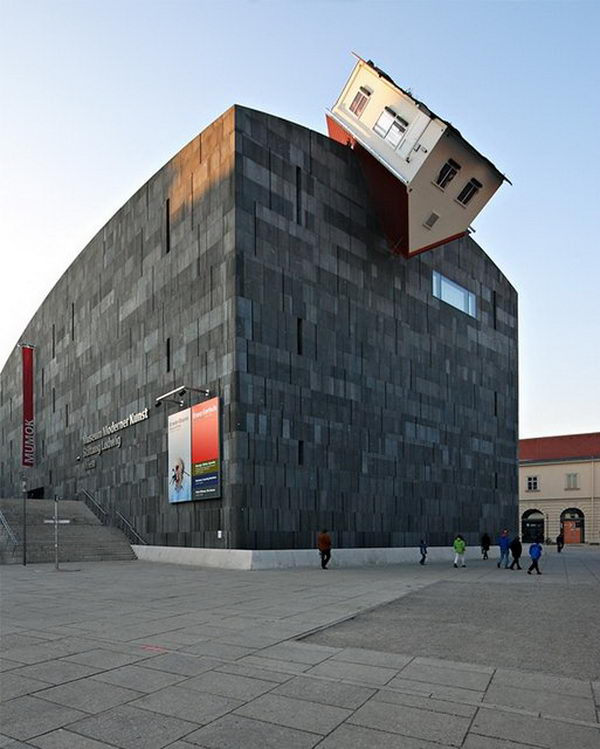 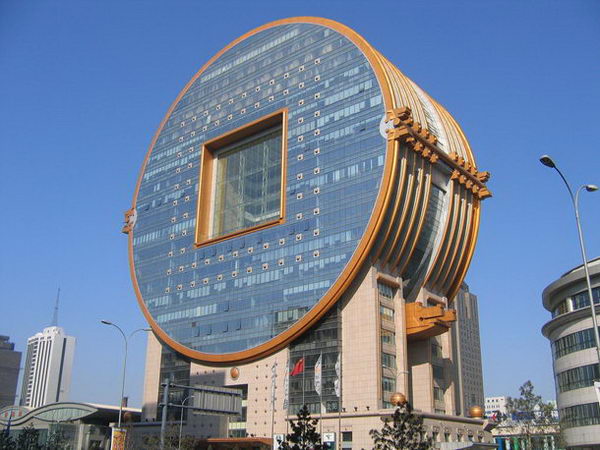 It will modify itself to the sun, wind, weather and views by rotating every floor independently. This building will never show up precisely the same twice. 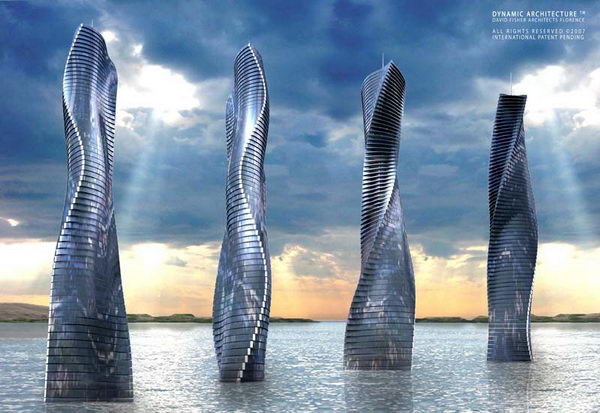 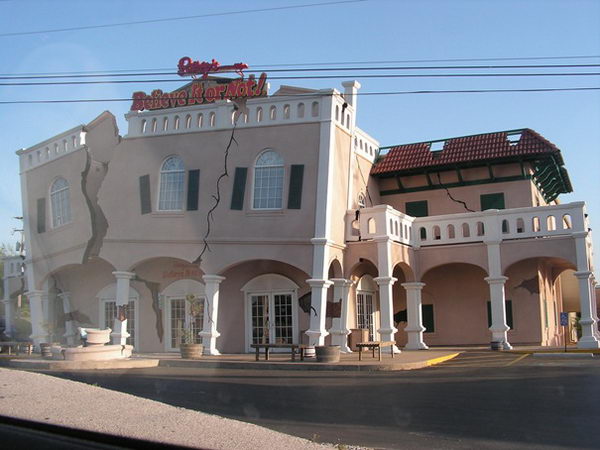 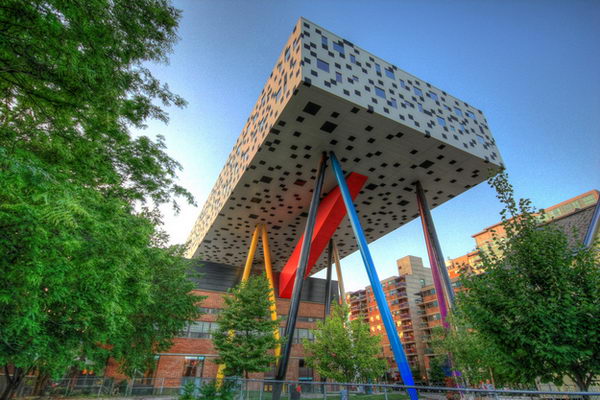 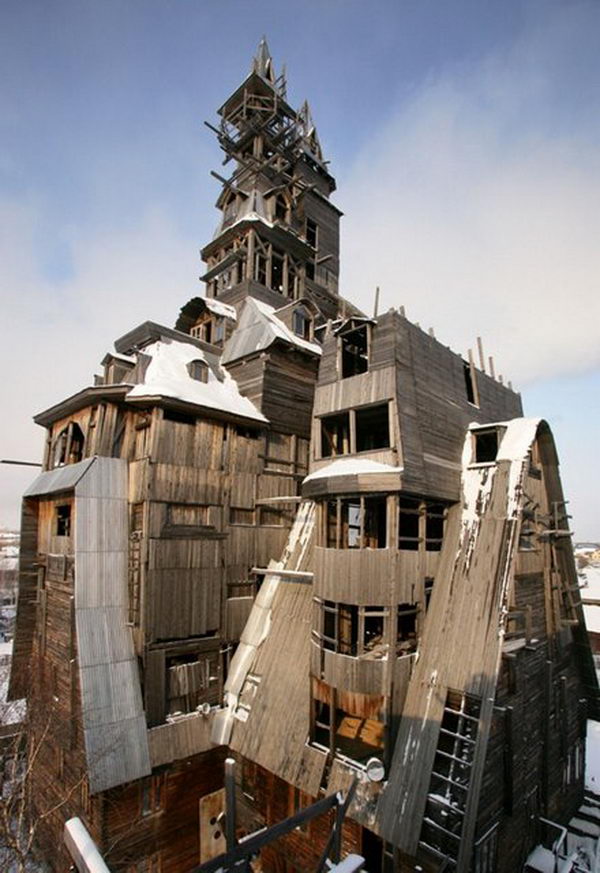 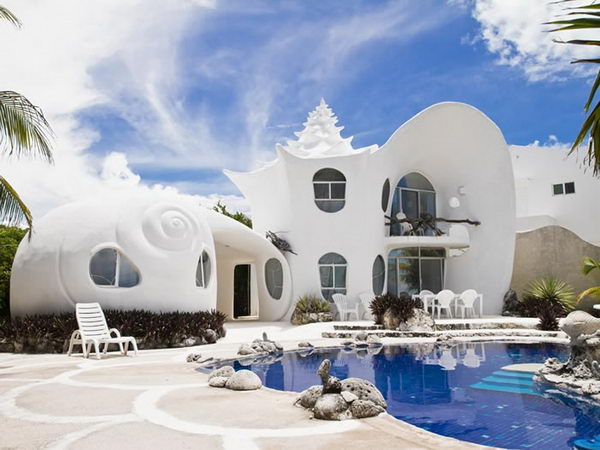 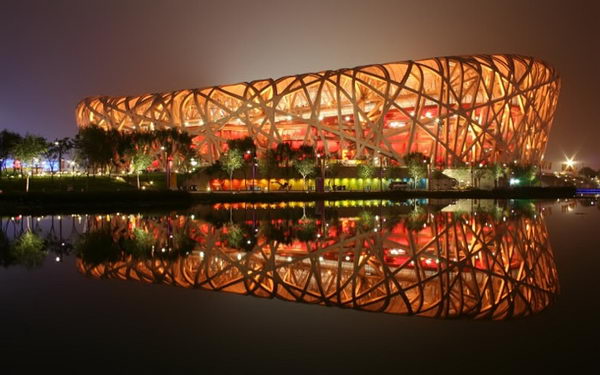 It is a shopping mall located on the Las Vegas Strip in Paradise, Nevada. 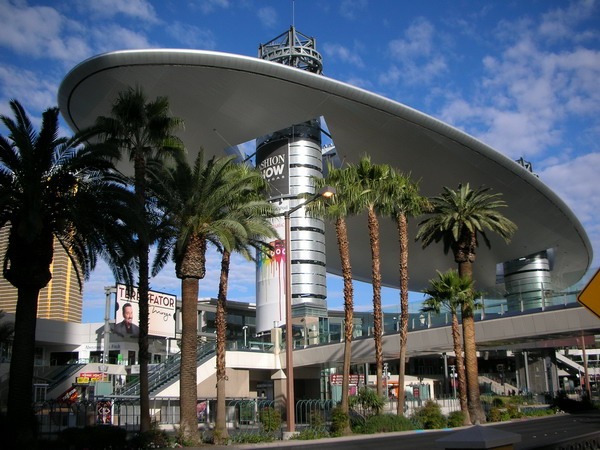 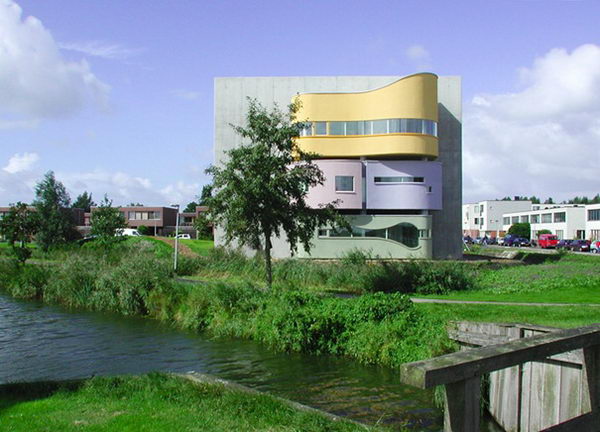 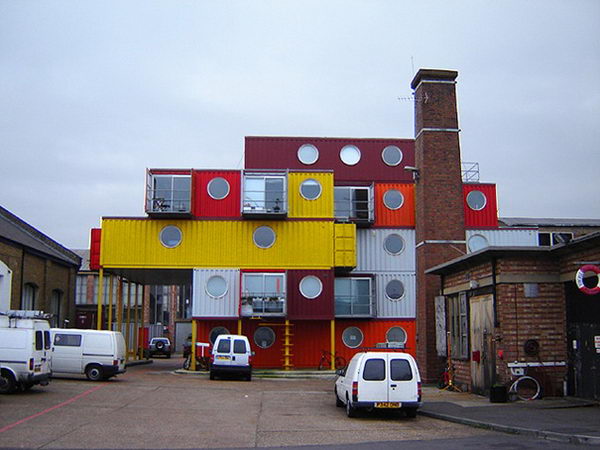 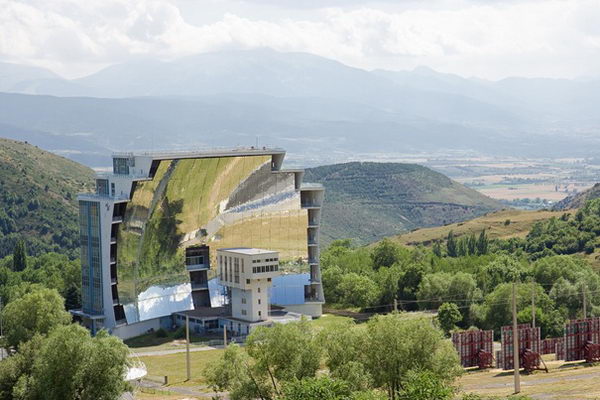 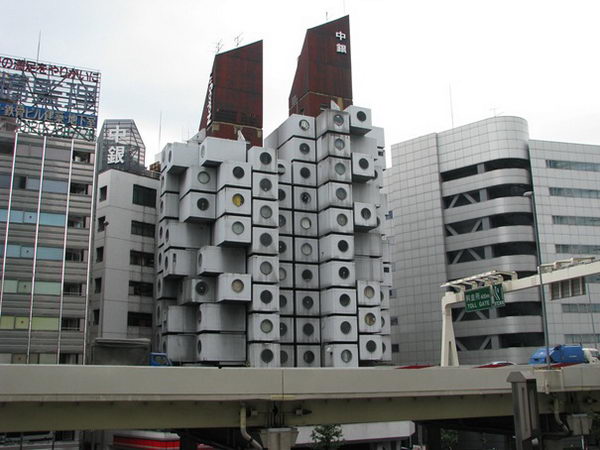 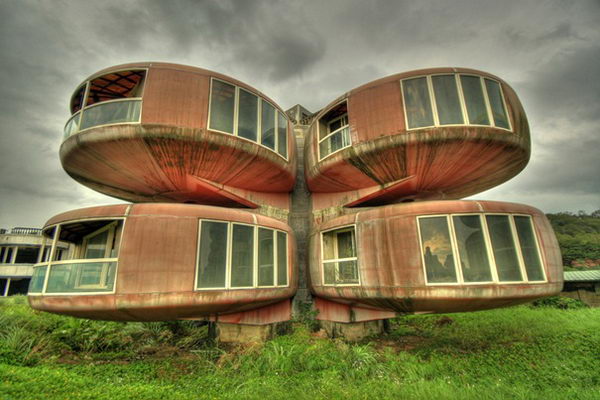